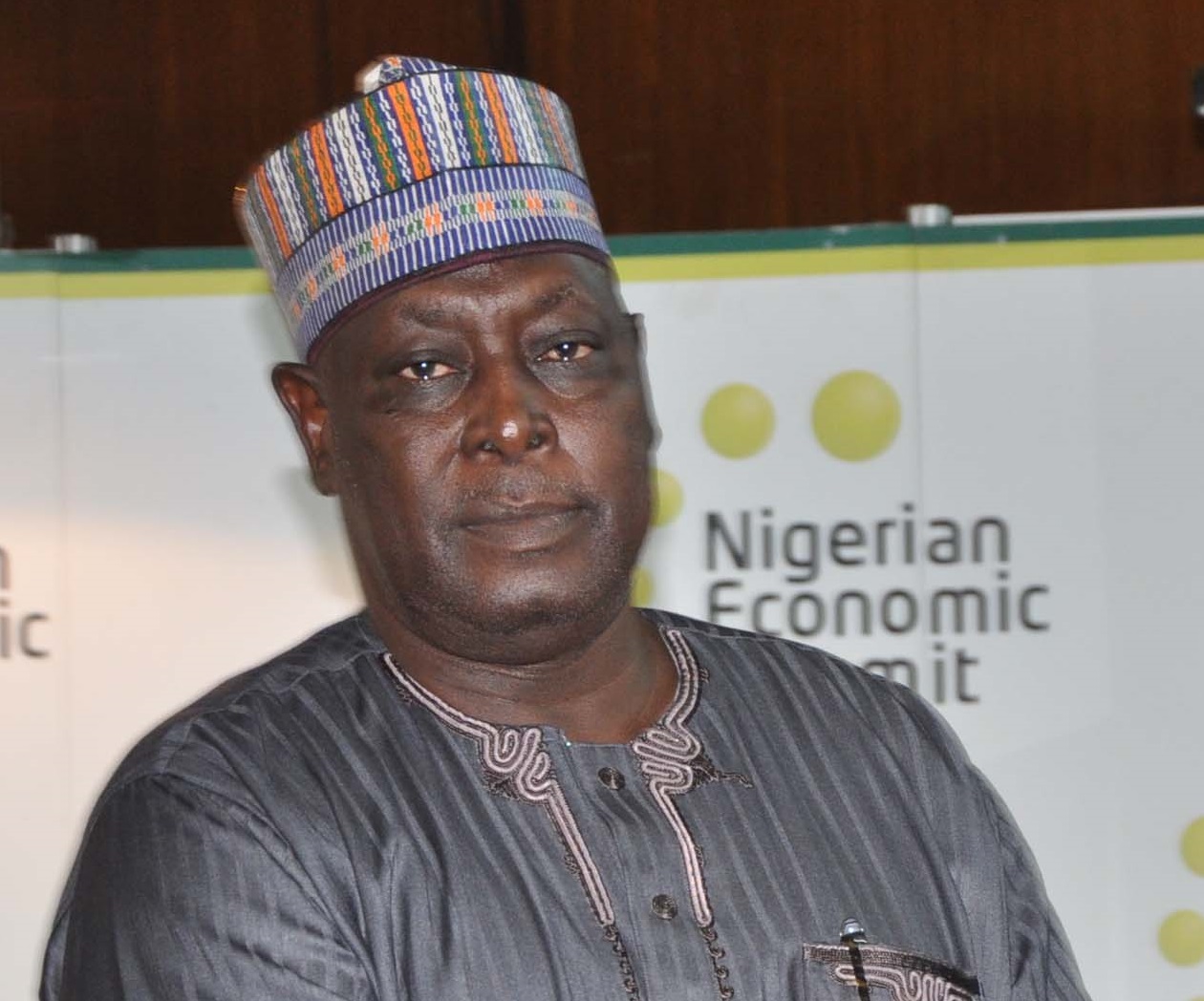 The projected total earnings of the country in the 2016 budget has dropped by 40 per cent, the Secretary to the Government of the Federation, Babachir Lawal, has said.

Appearing before Senate Ethics C’ttee to defend the statement credited to him to the effect that the administration would not be able to implement constituency projects captured in the 2016 budget, Lawal said oil export has fallen drastically.

“This morning, for example, the Minister of Budget said basically the revenue profile of the country is that we are now earning between 50 to 60 per cent of our projected earnings, meaning that there might be a loss of 40 per cent of the money appropriated for in the budget.”

He said forty per cent is quite a significant amount, not only oil,” which he said would affect all branches of government, including the National Assembly. “I’m sure that all of you here are aware that at one time, oil production had dwindled to almost 800,000 barrels per day. The consequence of this, of course, is dwindling revenue base of the government, subsequent upon which there will be the inability to finance projects appropriated for by the executive.”

He explained that unlike in the past when funds were being released for execution of capital projects on a quarterly basis, the trend had changed in the new dispensation.

“For the executive arm of government, this was the focus and, therefore, all the MDAs were ordered to comply with this principle. Any project that government did not feel was key was not included in that budget. When the budget was concluded, the Minister of Budget and Planning issued circulars to MDAs to submit a list of projects that are considered key to their mandate, in view of the dwindling resources.”

He told the senators not to claim a right to constituency projects, a development that made all the 20 senators at the session charged at him with fury.

“The Parliament has oversight functions over all the MDAs and that responsibility, to a large extent must be exercised to the fullest including even the appropriation of projects. You must understand that every MDA in this country including the office of the Secretary to the Government of the Federation. We have oversight responsibilities over that office and what you do in that office.

Share this on WhatsApp
Related Topics:2016 BudgetBabachir LawalSecretary to the Government of the Federation
Up Next

All the women Melaye has ever beaten and impregnated