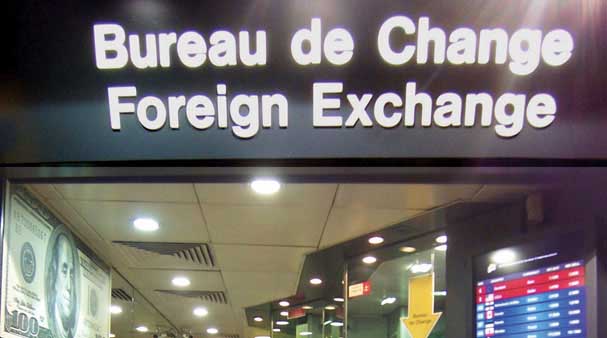 Currency speculators have been described as the greatest challenge facing the naira just as the Central Bank of Nigeria continue to inject dollars into the FX market in other to maintain Naira’s stability.

Speaking recently at a meeting attended by 3,000 BDC operators, CBN, DSS and the Police on the role of BDCs in Price Stability-Realities and Compliance, Alhaji Aminu Gwadebe, took a swipe on the role of forex speculators and agreed to tackle the menace headlong to save the local currency from further depreciation.

Gwadabe sought remedy on how to bridge the rising gap between the official and parallel market rates. “As a Nigerian, anytime I see the gap increasing, I become concerned. These gaps are created by currency speculators’ compromise. Speculators are the biggest challenge facing the naira,” he said.

Highlighting the dangers of speculation, he said any money made through such practices will not help the economy. “Speculation creates inflation, and the funds made through illegal means will also be spent on the problems they have created. Anytime the naira weakens, the economy suffers and there will be job losses and rise in crime rate,” he said.

One of the BDC operators, Folashade Adebayo, said all operators should unite against the forex speculators. “The speculators are giving us bad name and killing the naira. Let’s unite and chase them out of the market and save the naira,” she said.

Continuing, she said: “The challenge is how we ensure that when speculators buy from us, they do not go to the back and sell to parallel market operators? We must devise means to stop them before they stop us.”

Equally, representatives of the CBN, DSS, and Police agreed that there was need for all stakeholders to stop forex speculators from destroying the naira.

The naira is now exchanging at over N400/$ in the parallel market after improved funding of the BDCs has helped to strengthen the naira to N380/$ in the last few weeks. The naira opened last year at N107/$ in the official market, and today, the official rate is N306.05/$.

Share this on WhatsApp
Related Topics:Association of Bureau De Change Operators of Nigeria (ABCON)Central Bank of Nigeria (CBN) ­FX Market
Up Next

Naira expected to rise on CBN FX supply to BDCs