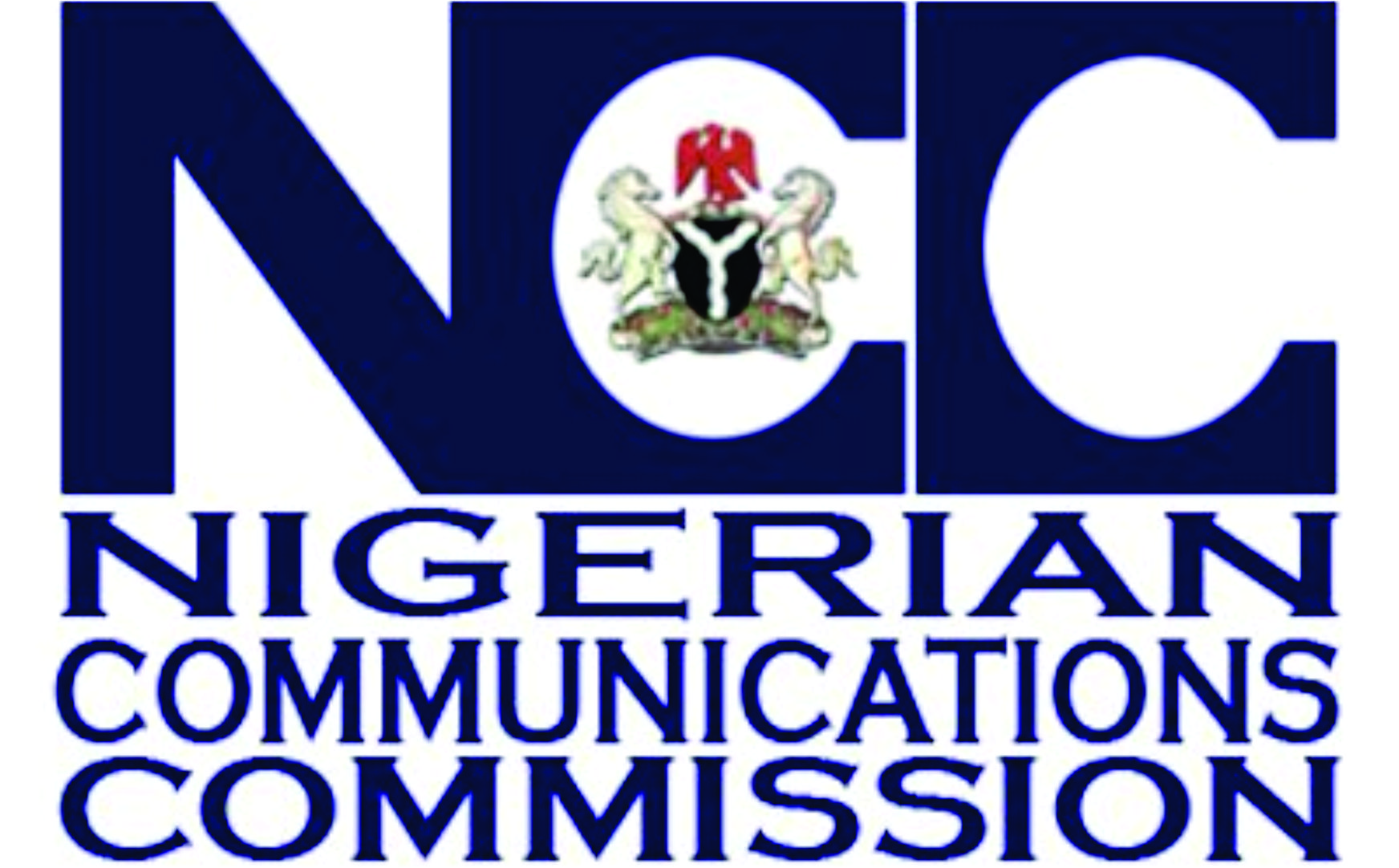 The vision of Qualcomm of USA in 1985, when it first invented the Code Division Multiple Access (CDMA) technology was for the technology to transform the face of global telecommunications, which it actually achieved. But the revolution brought by the Global System for Mobile Telecommunications (GSM) impacted on its fortunes and gradually the CDMA technology started loosing growing steam and rolls into extinction.

Indeed, it actually made waves in the early 20th century, even in Nigeria, to the extent that the country had over 16 big players competing effectively having close to 15 million subscribers. But its failure to reposition for growth, mismanagement, and lack of funds actually saw the GSM technology overtake it and since then, it has been moving in fits and darts.

Currently, while the GSM technology controls about 98 per cent of the Nigerian market, the CDMA on the other hand controls 1.58 per cent market share according to statistics from the Nigerian Communications Commission (NCC).

In addition, while CDMA technology, through the only surviving operator-Visafone Communications, which was acquired recently by MTN can only boast of about two million customers, the quartet of MTN Nigeria, Globacom, Airtel and Etisalat, as at September 2015, enjoy the services of about 150 million connected subscribers.

While so many challenges, including mismanagement, paucity of funds and outdated technologies were identified as part of the challenges that negatively impacted on the fortunes of the CDMA players, industry watchers further traced the chief challenge to the door step of the NCC.

The CDMA operators alleged that the regulator over pampered the GSM service providers whereas they were not protected.

They equally blamed government for its inability to provide the necessary infrastructure for the rollout of CDMA services, after collecting so much money from them as licence fees.

In one of his interviews with journalists, the Chairman of the Association of Licensed Telecoms Operators of Nigeria (ALTO), Gbenga Adebayo, said that CDMA fortunes can be revived if driven by new policies. He stressed that while the technology is very expensive, “telecoms business has become a volume business. The CDMA tries to compete with big players, which should not be.

“Today, all our telecoms operators operate on a national basis, which to some extent shouldn’t be. If our policy encourages regional, state and local operations, there will be room for all players. Players will be more focused on their area of strength rather than concentrating totally on a national basis,” he stated.

While blames continued, in 2012, a special purpose vehicle, by an American investor-CAPCOM, came with the hope of reviving the CDMA segment.

The plan by CAPCOM was to merge Starcomms, MultiLinks and MTS, in a deal that was worth $210 million, but retained the Starcomms as the brand name.

CAPCOM had thought that the merger in the CDMA sector would enhance Starcomms’ position in competing strongly with operators like MTN, Globacom and Etisalat, but the ambition was later cut short as a result of the inability of CAPCOM to raise the required money to seal the deal and to move the new company forward.

The inability of Capcom to succeed in the merger of the three CDMA operators, eventually led to the death of MTS and Starcomms, leaving Visafone and MultiLinks as the only surviving CDMA operators in the country. However, the survival of the operators continued to be threatened by market forces, as revenue and subscribers base dwindled every month.

High hopes were placed on the planned merger of Starcomms, MultiLinks and MTS, because of the challenges they were facing then in the country.

Although Starcomms was the biggest CDMA operator at that time, its survival was threatened by market forces and it was beginning to lose revenue and customers to GSM operators.
The challenges forced Starcomms to accept the sales offer from CAPCOM, and the merger process was announced, but could not fly.

Giving an insight into how the CAPCOM deal became a flop, the Chief Executive Officer designate, who now chairs ConSol Limited, a contact management solution company, Ademola Eleso, said: “The vision of CAPCOM was to help merge the CDMA operations in the country, and make them have strong financial base, hence it tried buying and merging Starcomms, MultiLinks and MTS, but as at the time I left them, which was in December 2014, funding was an issue. The funding from both local and foreign partners was not enough to realise the ambition of CAPCOM”, Eleso said.

The industry continued to postulate on how to ensure this technology did not eventually collapse completely in Nigeria, in his first interview with NCC’s in house magazine, The Communicator, the Executive Vice Chairman of the NCC, Prof. Umar Danbatta, who said that the CDMA sub-Sector in Nigeria can be said to be left with nothing, admitted that Fixed networks have been neglected, stressing that nobody is interested in them despite the promises they hold.

“If we can deliberately introduce incentives to any operator to come in and roll out fixed telecoms services we can do it. The Commission is open to negotiations on how this could be done.

Danbatta admitted meeting an open access deployment model in place, which it described as a good one having gone through it, he said every policy of the commission is well thought out and articulated from the relevant departments of the commission. “You cannot just come in as a new Chief Executive and then just begin to change those policies until there are indications from the same departments that these policies should be reviewed. These policies are not defined and the dynamic nature of the industry dictates that policies are revisited if the need arises and we’ll do it that way. We’re not going to adopt a populist approach in order to attract publicity. We’ll ensure we do our work well, and be consistent with global best practices.”

In view of this, analysts believed that while the commission will not jettison the open access model, acquisition of Visafone by MTN would further give impetus to this drive.

MTN disclosed that it will retrain Visafone staff to roll out LTE 4G technology. The aggressive launch of 4G LTE services by the merged entity of MTN and Visafone is also expected to drive the broadband penetration in the country from under 10 per cent now to the targeted 30 per cent by 2018 as per the national broadband plan of the Federal Government and help meet the national broadband plan targets.
The 4G LTE technology is particularly good for the country and economy because it will create a conducive platform for enhanced product/service innovation which will ultimately lead to the creation of even new jobs.

With the deal sealed, MTN is now expected to massively and aggressively leverage the CDMA pedigree of Visafone to roll out premium products that portends very good business opportunity for the carrier and Nigerians.