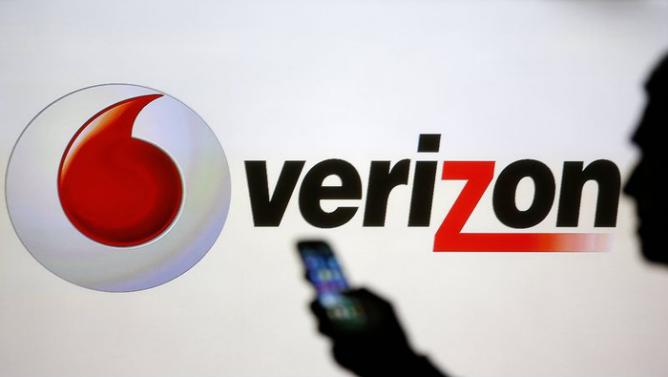 Verizon Communications Inc. is set to announce its plans of acquiring Yahoo Inc for a princely sum of about $5 billion.

According to a source, this deal will end months of uncertainty about Yahoo’s future after the company announced plans to review strategic alternatives last February.

The price tag, which includes Yahoo’s core internet business and some real estate, is a remarkable fall for the Silicon Valley web pioneer that once had a market capitalization of more than $125 billion at the height of the dot-com boom.

For New York-based Verizon, the deal simply adds another piece to the digital media and advertising business it is trying to build.

The transaction would boost Verizon’s AOL internet business, which the company acquired last year for $4.4 billion, by giving it access to Yahoo’s advertising technology tools, as well as other assets such as search, mail, messenger and real estate.

It would also mark the end of Yahoo as an operating company, leaving it only as the owner of a 35.5 percent stake in Yahoo Japan, as well as its 15 percent interest in Chinese e-commerce company Alibaba Group Holding Ltd (BABA.N).

Yahoo’s chief executive, Marissa Mayer, is unlikely to have a prominent role—if any—under Verizon, people familiar with the matter said. She stands to make more than $50 million in compensation if she is terminated as a result of the sale, after earning over $100 million in cash and equity.

Verizon in June submitted a bid of $3 billion, but that didn’t include Yahoo’s real estate and came before last week’s final round of bidding.

Verizon is building a portfolio of online content and aiming to monetize it via advertising. Its current assets include Huffington Post and TechCrunch, which it acquired in last year’s AOL deal, and its own mobile video app, called go90. Acquiring Yahoo will bring in millions more viewers from Yahoo sites like Finance, Sports and News.

The search engine giant was founded in 1994 by two Stanford graduate students, Jerry Yang and David Filo. In its early years, Yahoo was the destination of choice for many making their first forays onto the World Wide Web.

By 2008, Yahoo was fending off a contentious takeover bid from Microsoft Corp (MSFT.O) and struggling to define its mission. That question was never really answered, leading to years of management instability and shifting priorities.