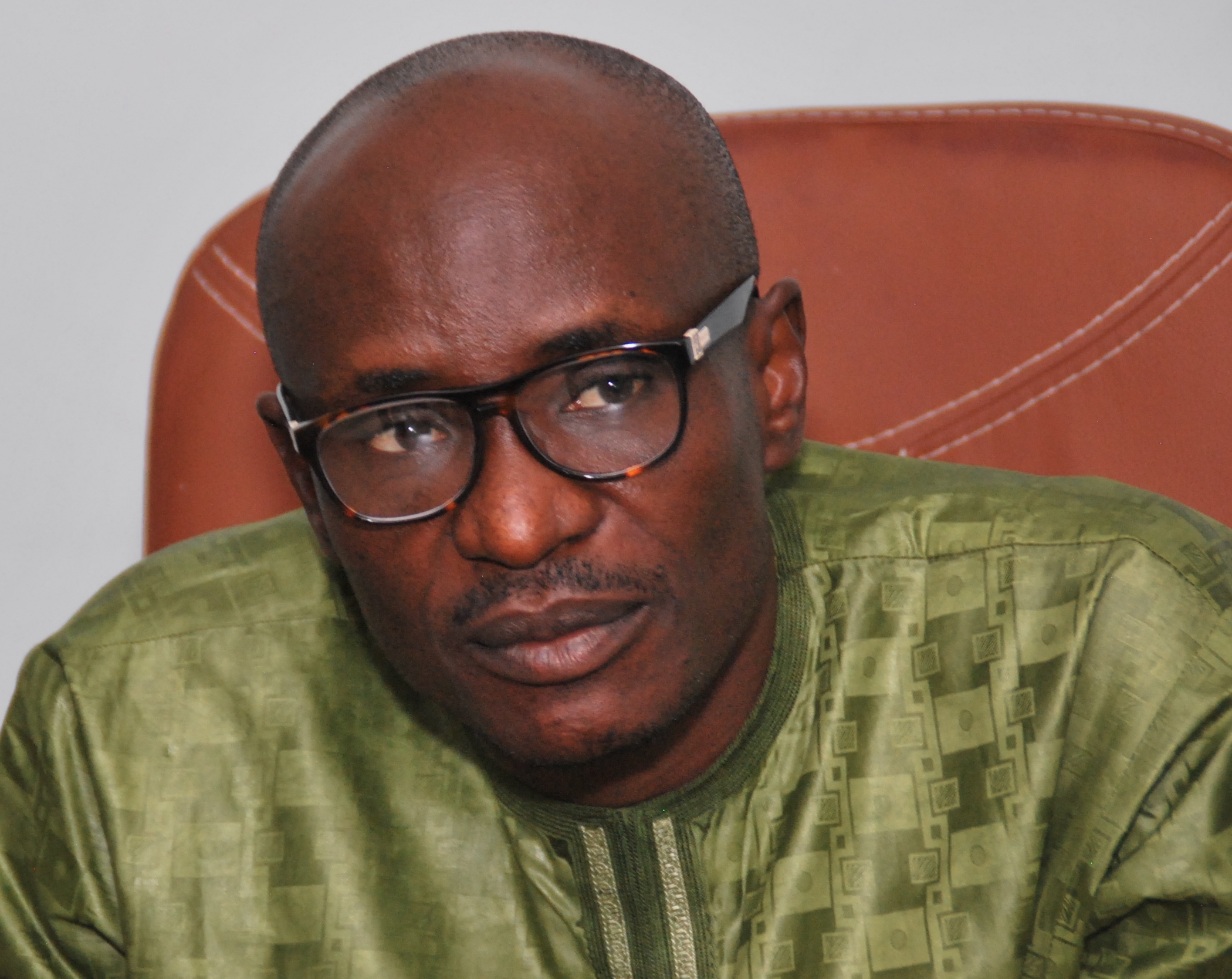 Share this on WhatsApp
Spread the love
By INYALI PETER, Calabar
The crisis brewing in the Cross River State House of Assembly (CRSHA) has been taken to higher pedestal as over 11 of the 24 lawmakers have signed impeachment notice on the Speaker, Right Hon. John Gaul Lebo.
The anti-Lebo group known as the “Restoration Family” has insisted that the Speaker is just one among equals; therefore, they cannot allow him to treat members with levity and disrespect.
Leader of the group, Hon. Simon Nkoro, representing Ikom 2 state constituency, while briefing newsmen in Calabar, said that those planning to remove the speaker are the most experienced lawmakers in the House who have overlooked the excesses of the Speaker since he assumed office.
Nkoro, who is the Deputy Leader of the House, noted that the Speaker has oppressed some members by constantly denying them opportunity to contribute during proceedings thereby denying them their statutory responsibility of presenting issues from their constituencies for deliberations.
He said that members have not been able to perform their duties effectively as there is no light, no water in the Assembly complex and no welfare package for the lawmakers and their aides; yet, the Speaker has deliberately refused to take action to address the issues.
“The beauty of democracy is that there must be divergent views. So, the impeachment plan is part of legislative proceedings and an internal legislative affairs that cannot be done from outside,” Nkoro said.
“Last year when Hon. Hilary Bisong made the move for the Speaker’s impeachment, most of us who were more experienced felt it was too early even when there were serious issues that would have warranted his impeachment. Our speaker has not done well; he is undermining the rights of members. Some members will raise their hands to contribute during proceedings without being recognized. No light in the office, no water and speaker is not
doing anything about it; so, how do we work,” he complained.
The lawmaker noted that although the party and the deputy governor, Prof. Ivara Esu, have held meetings with them on different occasions but they have stated their position clearly to them that the speaker must be removed to save the daunting reputation of the house.
According to him, the beauty of democracy is that there must be conflict, dialogue and resolution of the conflict.
ALSO SEE: Workers Day: Gov. Ayade pays May salary May 1
“All the 11 of us are on the same page and are ready for the impeachment. When the deputy governor and the leadership of our party called us, we explained our position to them that the step we have taken is the best for the house,” he declared.
“From 1999-2003, there was four impeachment threats and two succeeded. In fact, they have never been a regime since the current democratic dispensation that we have not had impeachment threat in the House. So, there’s nothing abnormal about what we are doing,” he said.
Reacting, the Speaker right Hon. John Gaul Lebo, denied that he is under any impeachment threat from his colleagues even as he acknowledged that there is discontent among members over their welfare issues resulting from the non- payment of their quarterly oversight and Aides allowances in the last one year.
The Speaker, who reacted in a statement by his Chief Press Secretary, Mr. Azogor Ideba, maintained that the purported attempt to impeach the Speaker is baseless and unfounded as the Speaker since assumption of office has been going about his duties legitimately.
“With regards to all the welfare issues, payments and official vehicles complained about by the members, the Speaker is also affected. This is the first Speaker who resides with the members in the same quarters; in fact, he is still occupying the same house that was allocated to him in his first term as a member,” he said.
“Cross River State House of Assembly is not the only House of Assembly in the country where members are unhappy about their welfare entitlement due to the economic downturn in the country. The Speaker enjoys the full support of the House of Assembly and this is evident in the response of members to plenary and committee meetings,” he declared.
Share this on WhatsApp
Related Topics:Cross River State Govt.Cross River State House of Assembly (CRSHA)Gov. Ben AyadeRight Hon. John Gaul Lebo
Up Next