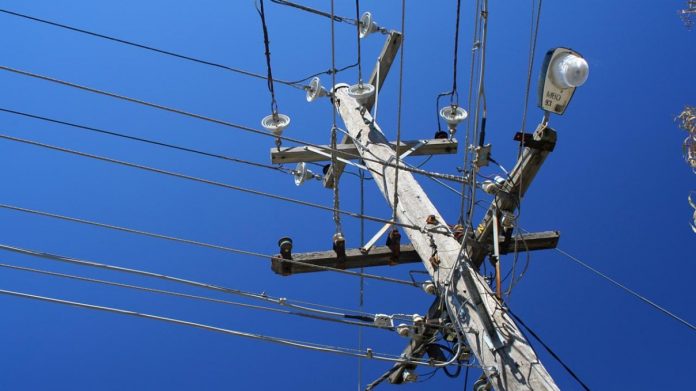 Share this on WhatsApp
Spread the love
A professor of power systems engineering  has blamed erratic power supply in Nigeria for the poor distribution system.
Prof. Isaiah Adejumobi stated this while delivering the 64th Inaugural Lecture of the Federal University of Agriculture, Abeokuta (FUNAAB) on Thursday.
The title of his Inaugural Lecture was, “Electricity, Man and Development: The Complexity of the Distribution System Management in a Power Network”.
He urged the Federal Government to focus more on the distribution channels of electricity toward ensuring the human development and socio-economic growth of the country.
Adejumobi identified the need for researchers, electricity distribution companies and the government to synergize toward providing the masses with uninterrupted power supply.
He called for provision of new and modern equipment as well as replacement of dilapidated infrastructure in the distribution network.
The professor also called for the establishment of generation plants at various locations within the urban centres.
He argued that this would incorporate use of renewable energy sources such as wind and solar that would go a long way in stabilising the distribution system in the country.
Adejumobi maintained that authorities managing the distribution system should show keen interest in preventive maintenance rather than corrective maintenance.
He opined that the government, relevant stakeholders and consumers should provide adequate funding for upgrading, maintenance and operation of distribution systems in Nigeria.
He added that adequate incentives be provided for both technical and non-technical personnel in the distribution industry.
The professor of power system engineering said that state-of-the-art planning and forecasting tools should be developed for a sound and reliable power distribution network operation and management.
He maintained that day-to-day data recording of system operational activities and maintenance was very essential.
“The electric energy being produced is a far cry below electric power demands for domestic, commercial and industrial uses in Nigeria,” he said.
Adejumobi reiterated that optimising the management performance of the power distribution system would go a long way in proffering solutions to problems of erratic power supply.
Prof. Kolawole Salako, Vice-Chancellor of the university, told newsmen on the sideline of the inaugural lecture that FUNAAB was at an advanced stage of its solar energy generation project as an alternative to power supply from Ibadan Electricity Distribution Company (IBEDC).
Salako lauded the inaugural lecturer for his  findings and recommendations to ensure stable power supply in the country, describing him as a great asset to the university and Nigeria at large.
Share this on WhatsApp