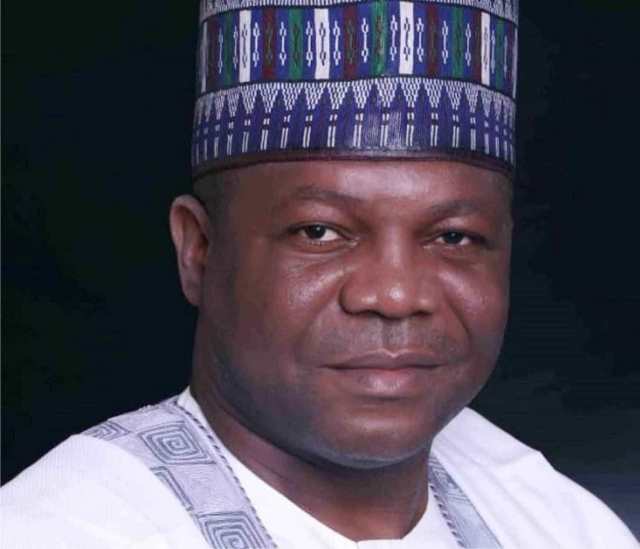 He contended that with a faction of the party in court over the state executive, only the direct primary will save the party from the “Zamfara State fate”.

The son of the late Prince Abubakar Audu said adopting the direct primary would ensure that party members, and not the disputing executives, would determine who flies the APC flag.

According to him: “We are indifferent about the mode of primaries to elect the APC candidate; any mode that is adopted, we will win. Even though we know that for indirect primaries, Bello has populated the exco with his friends and relatives of friends and appointees.

“We still do not have a problem with that, but for the fact that after defeating Bello at the primaries, the cases in court may jeopardise our victory. The case in court might bring about a Zamfara situation. In order to avoid a situation where we will be robbed of our victory after defeating Bello, we prefer that APC adopts direct primary election”. 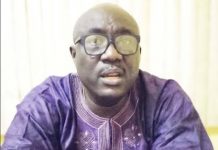