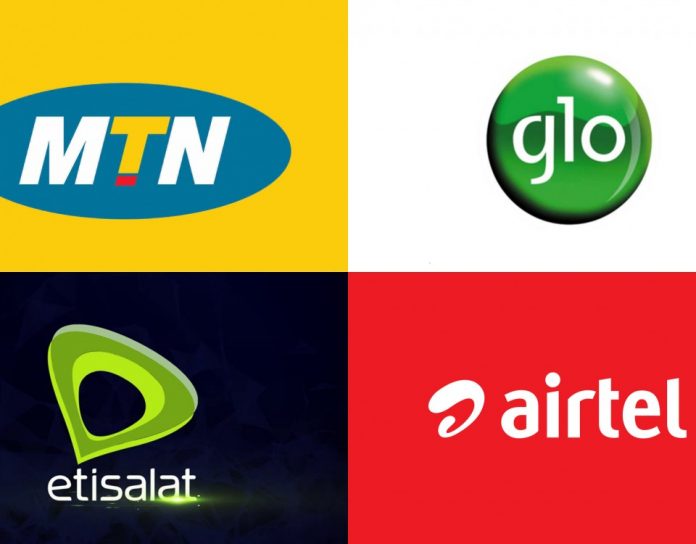 Nigeria’s indigenous telecom giant, Glo is closing on its rival in the telecom industry as more data subscribers dumped MTN and Airtel, losing a combined 3.52 million data subscribers in the second quarter of 2021, according to latest statistics obtained from the Nigerian Communications Commission.

MTN Nigeria was the highest loser during the second quarter of 2021, losing 1.98 million in total, as its subscriber base declined for three months consecutively, to end June with 59.59 million users, below the 61.57 million it started April with, according to NCC data.

In April, MTN lost its largest during the period under review, as 1.12 million customers stopped using the network’s service, in May, the loss dropped to 243,203 subscribers, and 607,511 was wiped off in June.

READ ALSO: MTN opens up on $2bn indebtedness to FG

Airtel Nigeria was next on the losers table, as 1.54 million users abandoned the Bharti Airtel subsidiary between April and June this year, dragging the firm further away from its closest rival Globacom.

The Wale Adenuga-owned company lost 932,250 data subscribers in the three months of the second quarter of this year, dropping from April’s opener of 38.80 million users to 37.87 million customers at the end of June.

Globacom had lost 1.09 million data users in April, and lost 118,730 subscribers the next month before gaining 283,766 customers in June this year.

The company recorded the lowest loss based on the size of its total subscriber, which ended at 6.10 million in June, failing to surpass the 6.14 million it started with in the second quarter of 2021.

During the period under review, the total industry’s active data subscriber base dropped by 3.3 percent, representing a loss of 4.76 million users, according to analysis of the industry’s performance in the second quarter of 2021.