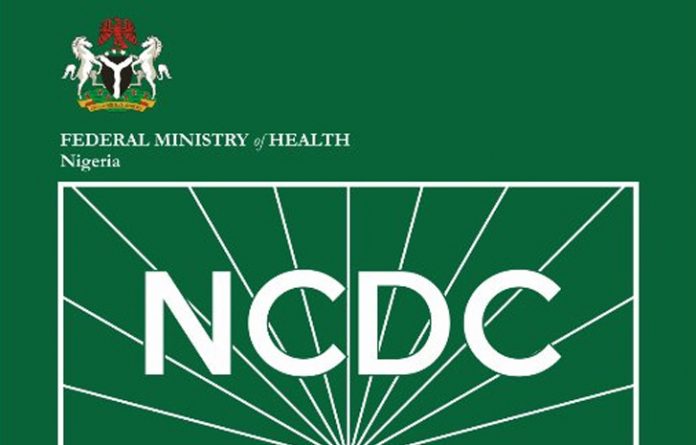 The Nigeria Centre for Disease Control (NCDC) has remained silent over the outburst of cholera which has taken over death rates from coronavirus, killing between 56 to 60 persons in one week in Abuja, and to several states across the country.  The cholera outbreak has in the last one week killed 60 persons from the earlier record of 54 deaths in the Federal Capital Territory (FCT).

The Minister of State of the Federal Capital Territory, Ramatu Aliyu, had confirmed the deaths while sustaining  community sensitization campaign on cholera and other severe outbreaks in Pyakasa and Gwagwa communities. The minister revealed that the number of suspected cases has risen from 604 to about 700 in 72 in hours, implying that the cholera outbreak is spreading rapidly and becoming an epidemic in the FCT.

The Minister, represented by the Acting Executive Secretary of FCT Primary Health Care Board, Iwot Ndaeyo, provided a breakdown of how the suspected cases spread across the six area councils.

The outbreak of cholera in Nigeria had spread from Enugu State to Jigawa, Bauchi, Yobe, Adamawa and others, with rising cases and death rate.