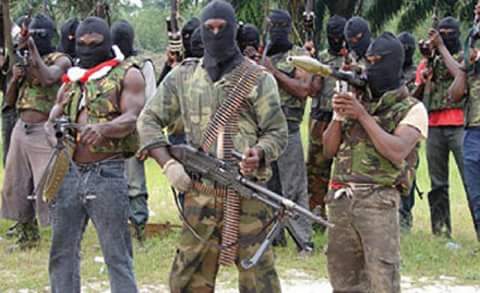 Tension is already brewing in the Bakassi Peninsula and around the Ikom area of Cross Rivers.

The raid followed reports the secessionists attacked security installations in the area , and took away their weapons.

In a statement signed by its Deputy National Leader and Head of Operations BBs Media, Ebuta Akor Takon, the group has directed its members at land borders of Cameroon especially those of Ejagham extraction to suspend any cross-border dealing for now.

BNL fighters in those areas recently issued a quit notice to companies operating there, alleging Nigeria gets 60percent of the oil in the region and uses the money to “sponsor” the Nigerian military against secessionist.

The political leaders across the southeast and south south where separatists are agitating for a Biafra Republic have disowned any secessionist agenda.

Share this on WhatsApp
Related Topics:AmbazoniansBakassiIPOB/ESNNigeria Special ForcesNigeria-Cameroon
Up Next

IPOB/ESN mowed down in camps across LGA in Imo