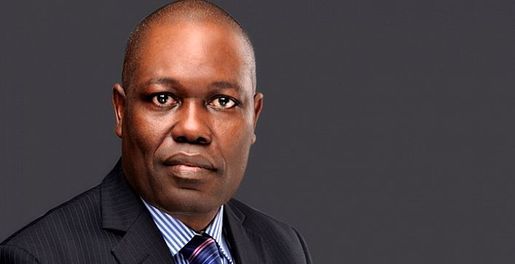 Reacting to the bank’s 2016 full-year results, Adeyemi said weaker economic environment, particularly in Nigeria, and the weakening of its currency in terms of dollar had great impact on the group’s income in 2016.

“Separately, our end of year bottom line performance has been impacted by our voluntary adoption of a full impairment charge regarding our legacy loan portfolio, for which a resolution vehicle was set up.

While assuring that stakeholders that the group has strengthened its entire risk management architecture, he said the bank would also focus on bringing down impairment cost.

Adeyemi disclosed that the proposed $400 million convertible bond issue will be used sensibly and profitably, of which $200 million would be used to repay the short-term financing used in setting up the resolution vehicle, while the remaining $200 million is for a conscious debt restructure of the maturity profile of the ETI Holdco balance sheet.

Ecobank Transnational Incorporated full year result for 2016 released on the floor of the Nigerian Stock Exchange showed that it recorded a growth of 22.3 per cent in gross earnings to N665 billion in 2016, from N542, 7 billion in 2015.

However while the net interest income rose by 25.3 per cent to N284 billion, from N226.6 billion in 2015 and profit before impairment charges stood at N188 billion, up from N146 billion, the N221.7 billion impairment charges led the company to close the year with a loss before tax of N33.7 billion.

The bank cleaned its books of non-performing loans, by making a provision of N221.7 billion in its 2016 audited accounts. The bank said that its impairment charges, showed a jump of 110.7 per cent compared with N105.2 billion recorded in 2015.

Adeyemi said the bank’s ability to deliver a leading service for its customers will be reflected in improved key performance indicators in 2017 and beyond. He said the bank’s twin goals are generating sustainable returns above the cost of equity whilst maintaining the highest international standards and we treat both goals equally.