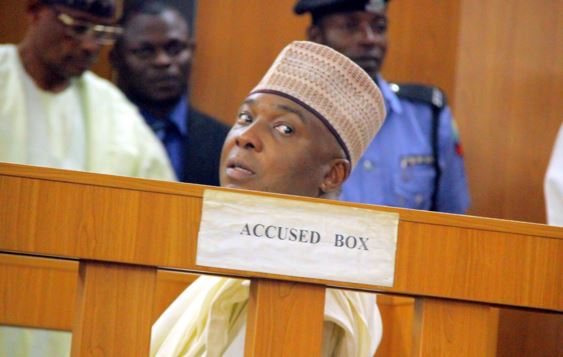 Nigerians took to the twitters today following the surprise acquittal of the Senate President, Dr. Bukola Saraki on asset declaration charges, expressing their dismay at the CCT ruling.

The Code of Conduct Bureau (CCT) on Wednesday, June 14, dismissed the 18-count charges of false asset declaration slammed against Senate President Bukola Saraki before acquitting him.

The CCT led by Danladi Umar had on September 16, 2015 filed a 13-count charge against Saraki for alleged false and anticipatory declaration of asset

Some of the tweets condemned the acquittal, accusing the Federal Government of betraying Nigerians.

One of the tweets, sent in by @Sundaygood said there are two types of laws in Nigeria, one for the rich and another for the rest of Nigerians.

Another tweets by @Adebanjie said corruption is here stay in Nigeria following Saraki’s acquittal. Like I said …Saraki’s trail was just a prolong relay race…The biggest player in this government will always win, he tweeted.

In his own reaction, @Baffah tweeted that the Saraki case was just another case dead on arrival…The usual abracadabra of Naija politics.”

According to another tweet, the fight against corruption has been technically knocked out with the outcome of the Saraki case.

It would be recalled that the Federal government had in September 2015 slammed charges of false declaration of assets, operating foreign accounts and collecting salaries from Kwara State government on Saraki years after he left office as Chief executive of the State.

While delivering its judgement, the tribunal held that the evidence proffered against Saraki by the federal government was bereft of probate value and manifestly unreliable to hold the charges against the defendant. 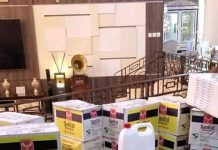 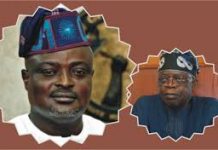