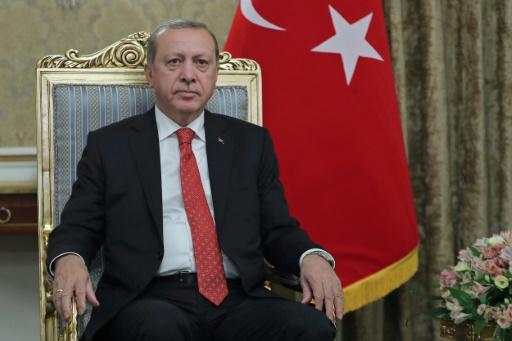 Turkey has successfully test-fired the domestically-developed air-to-air missile Bozdogan as part of the GOKTUG project, becoming one of the few countries to have the technology, President Recep Tayyip Erdogan said on Wednesday.

“Turkey has managed to become one of the few countries having the air-to-air missile technology.

“The Bozdogan air-to-air missile, developed by our young engineers as part of the GOKTUG project, hit the target at the first shot,” Erdogan wrote on Twitter.

The Turkish leader shared a video of the missile’s first launch.

The GOKTUG project by TUBİTAK Defense Industries Research and Development Institute aims at developing two variants of air-to-air missiles — Bozdogan and Gokdogan — that are to be launched from F-16 jets, as well as future Turkish indigenous jets Hurjet and TF-X. 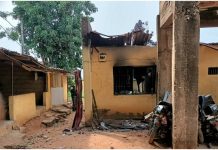 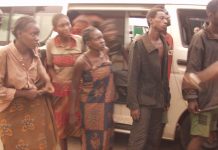